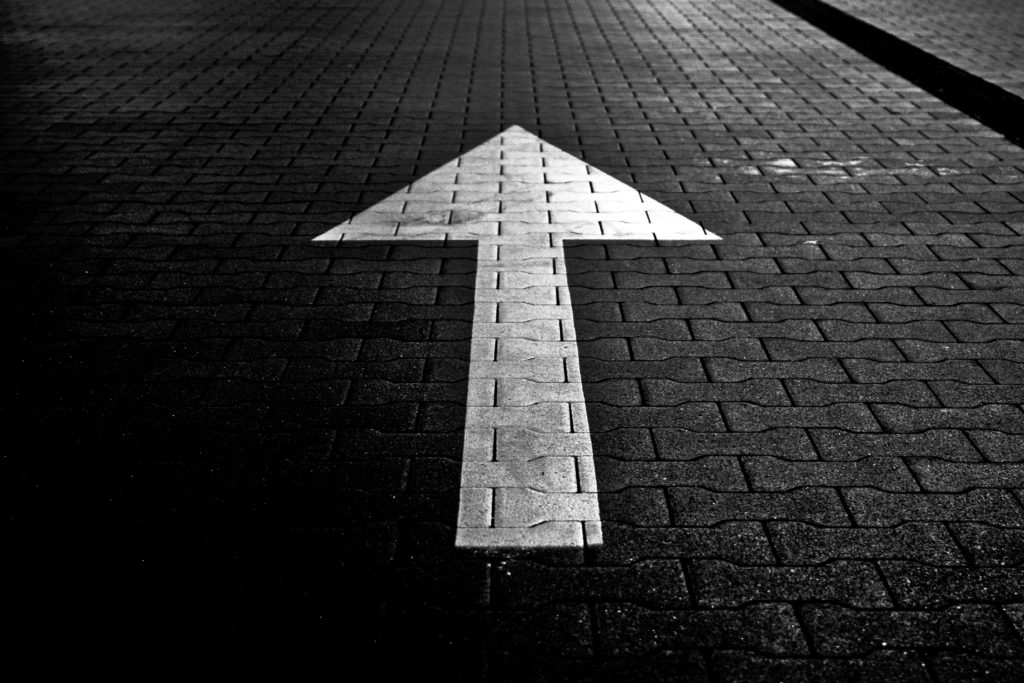 Digital transformation has become one of the organisational mantras of the early twenty first century. Looking out from the boardroom at a world defined by rapid and often unexpected shifts in customer behaviours, matched by ever-more agile competition from sector rivals, businesses of all sizes have responded by harnessing technology to improve their own processes, services and performance.

Hence the emphasis on digital transformation – an all-encompassing term that implies a radical remodelling of the organisation – a retooling process that will have an impact on everything from customer service, through internal processes, to management of the supply chain.

Wholesale transformation of this kind can’t be achieved easily and if an organisation is struggling to find the resources to progress with transformation, it may be comforting to think that competitors are also stuck in a rut – perhaps wrestling with legacy IT, departmental silos and shortages of skilled staff. And perhaps it is also tempting to think that transformation is a long-term aspiration rather than an immediate imperative.

But as research by carried out by 451 Research, in collaboration with CenturyLink, illustrates, genuine, root-and-branch digital transformation is a global reality. Based on interviews with 1402 decision makers in Europe, the US and the Asia Pacific region, the study shows the extent of digital transformation and the commitment of some of the world’s most progressive businesses.

InsightBrief takes a closer look at the key numbers.

1:  More than half of the of companies surveyed have formal plans in place

Business leaders are in no doubt that digital transformation holds the key to remaining competitive in world characterised by changing consumer demand, agile competitors, and ever more powerful digital technologies.

51% of those taking part in the survey said their organisations had not only prioritised digital transformation but also put formal strategies in place to underpin implementation. In contrast, a mere 10% of those questioned had no plans whatsoever. The remaining 39% were actively planning, even if no formal plans were in place.

Taking a formal approach to digital transformation has a tangible impact on the ability of organisations to innovate effectively. 451 Research asked respondents to rate their own companies’ ability to innovate. The responses showed much more confidence on the part of those with a formal plan in place when compared to organisations that didn’t. The differential was significant 59% to 22%.

Perhaps inevitably, the biggest single driver for digital transformation was an ambition to harness digital technology to cut costs. 49% cited this as the reason.

But that’s only a part of the picture. Dig deeper and it becomes apparent, that businesses see a real opportunity to improve performance at every point along the value chain. When asked to rate their organisational goals 29% said their aim was to improve operational efficiency, while 24% cited improving customer experience, agility and managing risk more effectively.

4:  Hong Kong is number one

Digital transformation is a global phenomenon but there are considerable regional variations. 451 Research finds that companies in Hong Kong display the greatest organisational maturity with Germany, India, Japan and China also scoring highly. The UK and US are rated only 9th and 11th.

The survey also reveals considerable variations in terms of transformation priorities. For instance, regions such as Europe and the US are much more likely than their counterparts in Asia to focus on the automation of manual processes.The differential is largely due to labour costs.

Service providers are playing a vital and arguably irreplaceable role in the ongoing drive for digital transformation.

According to the survey, only 8% of organisations are choosing not to seek help from third parties. In contrast, 45% are seeking help from IT and telecoms partners, while 45% are tapping into services delivered via the cloud. This reflects the growing role of service providers in facilitating, or helping with the delivery of enterprise IT projects.

The involvement of cloud providers – covering not only software but also infrastructure and platform-as-a service – should come as no surprise. The biggest obstacles to digital transformation named by decision makers were inflexible IT systems (35%), organisational silos (33%) and security concerns (31%). By using cloud services, organisations can address or to some degree sidestep these issues.

And ultimately businesses are focused on ensuring they have the IT capability to underpin ambitious plans. Out of the 1,400+ interviewed, no less than 41% said their priority was the provision of ‘reliable’ IT systems. This remains a major challenge.